Do you have a lawn pest digging holes in your yard? If so, you could have an infestation of moles or voles. These two animals have some similarities. They’re about the same size. They have poor eyesight. They prefer to live predominantly underground. And they both can create holes in your yard. But this is pretty much where the similarities end. Let’s take a closer look.

Moles: When moles come into your yard, they create lots of dirt mounds and many pathways of raised turf. If dirt mounds are spread out, it can choke your turfgrass and cause it to die, leaving patches of dirt in your beautiful lawn.

Voles: There are a few ways meadow voles can damage yards in the Bay Area. The paths voles create in turfgrass, called runways, are unsightly to look at and the holes they make can be numerous. Unfortunately, this is not where the damage ends. They feed on the bark at the base of your trees and, when they do, it can cut off the flow of nutrients and cause trees to die. When voles get into your landscaping, they can feed on bulbs and cause your plants to die. When they get into your garden—well, it is safe to say that you’re going to have fewer vegetables to enjoy at dinnertime.

What to Do About a Mole or Vole Infestation

We provide many preventative tips in this blog of ours, such as 5 tips for stopping mole damage before it happens. But, once moles or voles move in, it is best to give us a call. These critters are hard to control. If left uncontrolled, they can reproduce and develop into alarmingly large populations and do considerable damage to your lawn and your plants.

At Smith’s Pest Management, we may specialize in trapping gophers but our highly-trained trappers also make short work of vole and mole infestations. Here’s what you can expect when you call:

If requested, we can continue monitoring for mole or vole activity and provide an ongoing trapping plan to protect your yard and your plants from continued damage, and protect your wallet from unwanted landscaping and lawn care costs.

Are you struggling with moles or voles in the San Francisco Bay Area? Reach out to Smith’s Pest Management. Our licensed and experienced technicians are standing by to help you resolve your pest control problem.

My chicken coop was put up five years ago. I went out one night and almost had a heart attack because there was probably 100 rats in with the chickens. I called Smith’s and the problem was solved quickly. No more rats! 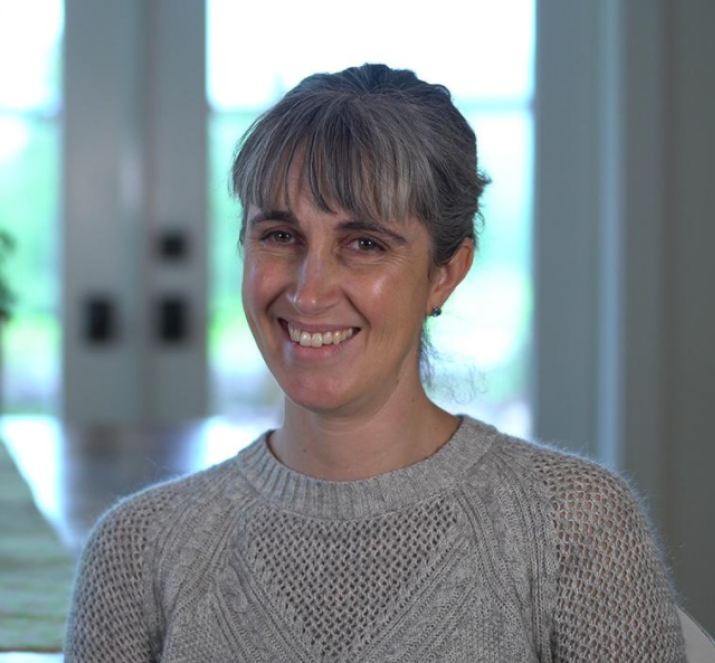 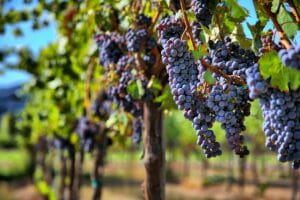 How to Protect Grapes from Animals: A Complete Guide for California Vineyards

Ground squirrels and gophers can be terrible for vineyards. That’s bad news for California, where workers harvested about 3,632 thousand tons of wine grapes from 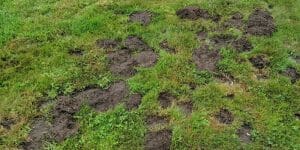 California Limits the Use of Carbon Monoxide to Control Burrowing Pests

Recently, California introduced a bill that strictly limits the use of carbon monoxide to control burrowing pests like rats, gophers, and ground squirrels. While this How to Get Rid of Ground Squirrels in Your Yard: A Complete Guide [2022]

In some states, home and business owners enjoy watching squirrels frolic and play, scampering around, leaping from branch to branch in tall trees, or defying